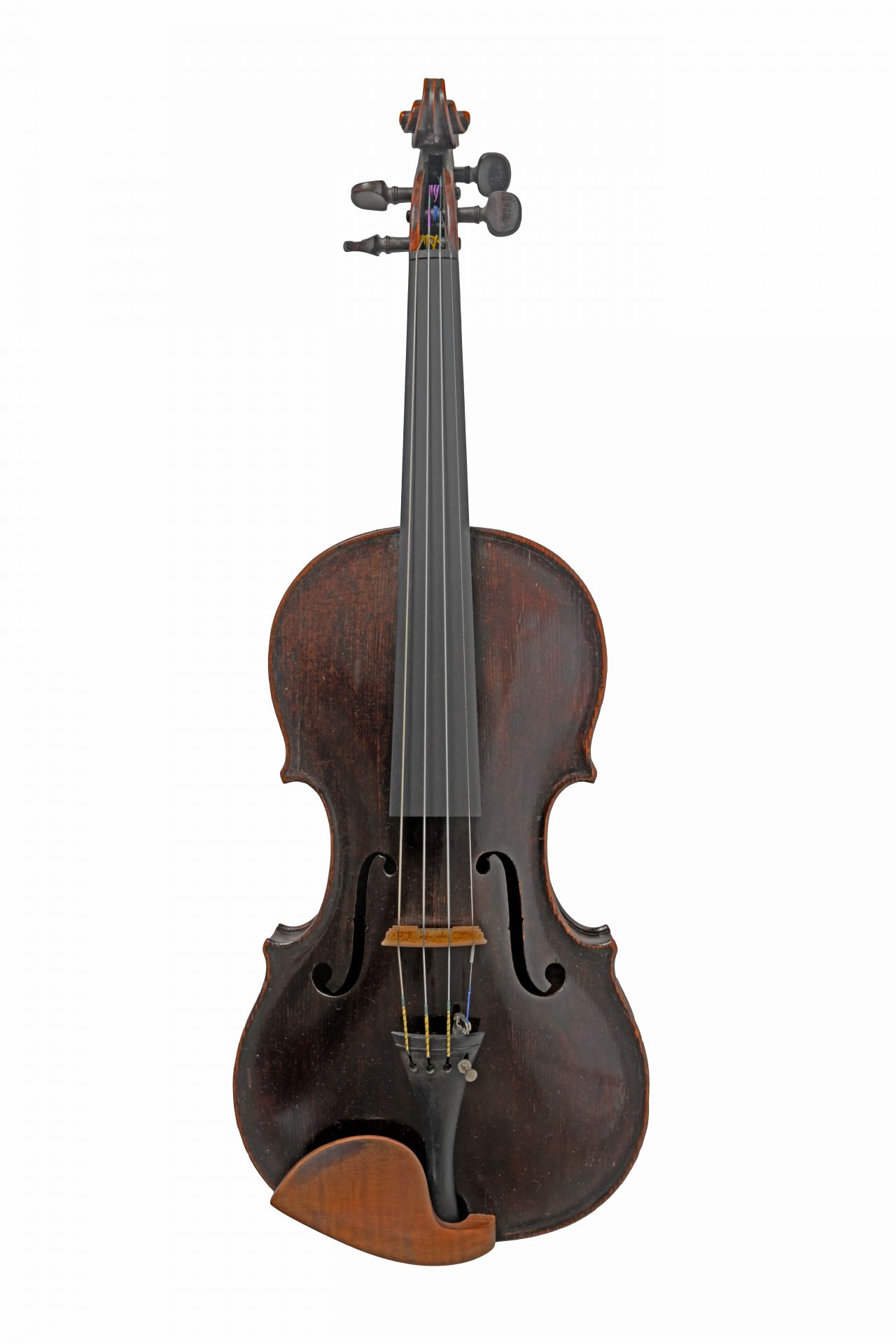 Made in London in 1775 by John Carter

John Carter trained with and produced some fine instruments for John Betts, later setting up shop on his own Little Drury Lane, Strand, where this violin was made.  Clearly also showing the influence of Richard Duke, this violin was bought by an amateur violinist who lived in Charters Towers around 1900, who then passed it to his nephew in Mackay, where I first saw it in 1994.  It then passed to the original owner’s son, whose widow consigned it for sale.  The violin needed considerable restoration, undertaken as a long-term project by Helge Grawert, who has set it up with Corelli Alliance Vivace strings.